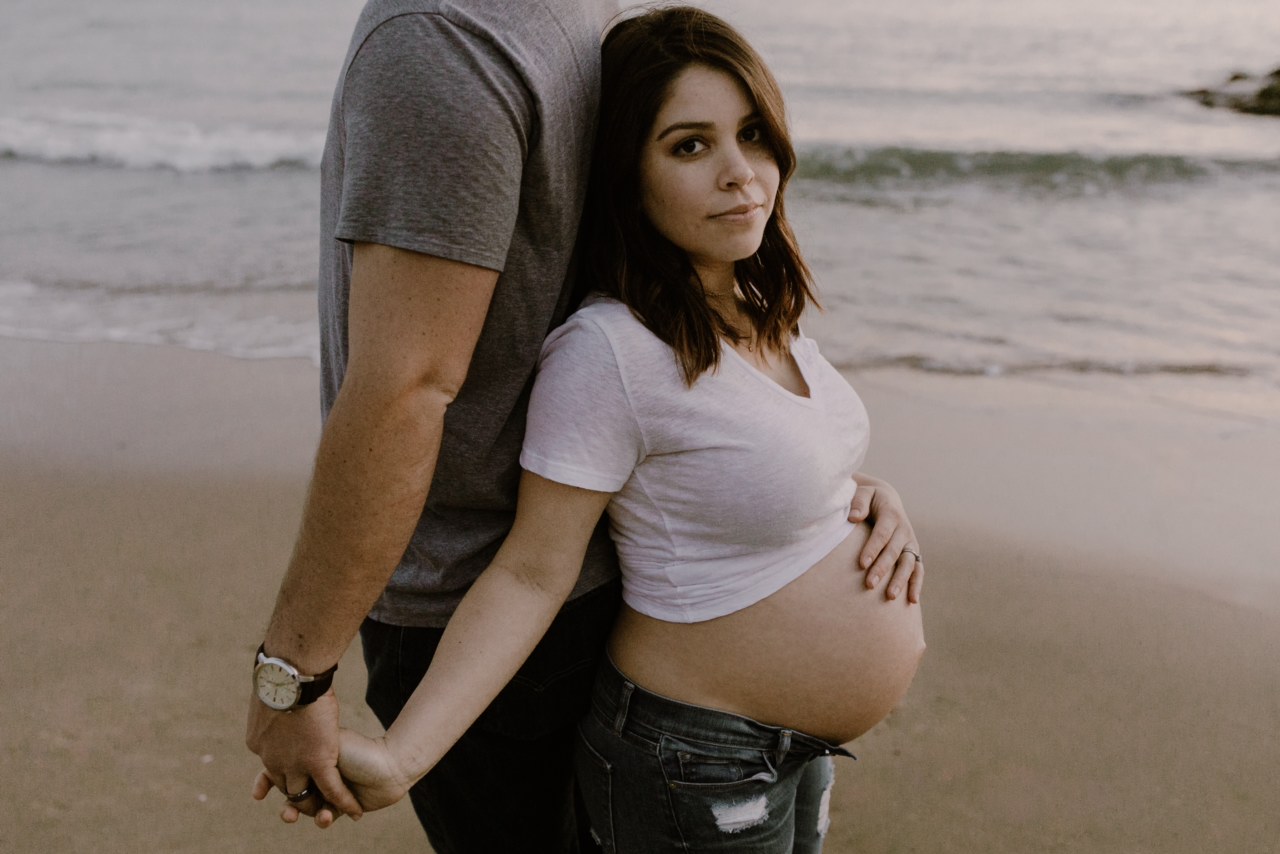 Growing up people ask, what do you want to be when you grow up? For some reason I don’t think I could ever tell anyone the honest truth about what I really wanted to do. Why? I have no clue. Maybe it stems from emotional childhood things, being shy, afraid of what could really happen, or things not happening.

So now that I’m being honest, what I really wanted to do is become a singer. I wanted to be a singer so badly but never really had the support to fulfill those dreams. I’ve auditioned for The Voice and American Idol so many times, I’m so over that route – been there done that. The only way I would do it again is if I knew some producer or had some connection because all of those shows are such b.s. (my opinion). I’ve heard so many incredible voices during audition processes and then you see what ends up on tv and its baffling. Not saying that the people who make it to TV don’t deserve it or aren’t good, but when you see and hear the others who don’t make it, you have a different perspective, and eventually get a bad taste for those shows.

Shortly after graduating high school I had moved out of my mother and step-fathers home and was living on my own supporting myself. My dreams definitely took a back seat. My focus became surviving. I remember the first week on my own I had $7 in my bank account and went to Del Taco and spent $3. I thought, how am I going to make it. Somehow I did, and I am so grateful I had some incredible people in my life who helped me along the way. I worked three jobs and tried going to school, but that kinda failed at the time. I realized that year, in order to have a life and make decent money, I had to get my college degree. After some time I was able to put school first and go down to two jobs. My dreams were now to finish my education and get a job. In what? I’m not sure, but I was going to finish school, that was my dream. Singing was always a dream, but a far far off in the distance, dream.

I met my husband during my school ‘dream’ or goal time and he inspired me even more to accomplish it. He helped me so much and I wouldn’t have been able to finish without him. I could cry thinking about how supportive my husband is. Oh wait, I am….pregnancy hormones. In the last year of college, my dreams were starting to become real as I applied for graduation, participated in the commencement ceremony, and finished my last college course. I completed and achieved my DREAM of receiving my college degree after 9 long and challenging years. But now what? I can’t stop having dreams and aspirations.

Those two pink lines changed everything. Becoming pregnant and entering into this new phase of life has definitely changed my dreams. I became super excited about starting a career and being able to use my degree, (which is still a dream) but my dreams expanded. Now, I have dreams not only for myself but for my baby girl as well. Cue the tears.

I think as we get older we feel like we need to settle for a certain career, relationship, and life in general. That’s only society putting pressure on us. Even when you’re 16, you think by a specific age you should have accomplished x,y, and z, but then you find out that it doesn’t happen that way. Everyone’s path is different and our dreams and goals change. It’s ok. Learning to be ok and accept it is another thing. I don’t think I fully accepted it until going through pregnancy. I can’t control my future or how every single detail is going to pan out, but holding onto dreams and creating new ones is part of the journey of life. Writing this blog was once a dream of mine, that I’m now doing.

What I have learned through this journey of ‘growing up’, is that we shouldn’t ever stop dreaming and having aspirations. Getting older doesn’t mean that I should give up on the things that I once dreamed of. Now, I just have more dreams. This is something I want my baby girl to know so she never gives up on her dreams or herself. Dreams can change and evolve but you shouldn’t ever give up on them. Ok, now I have myself in tears thinking about my baby girl and her dreams!